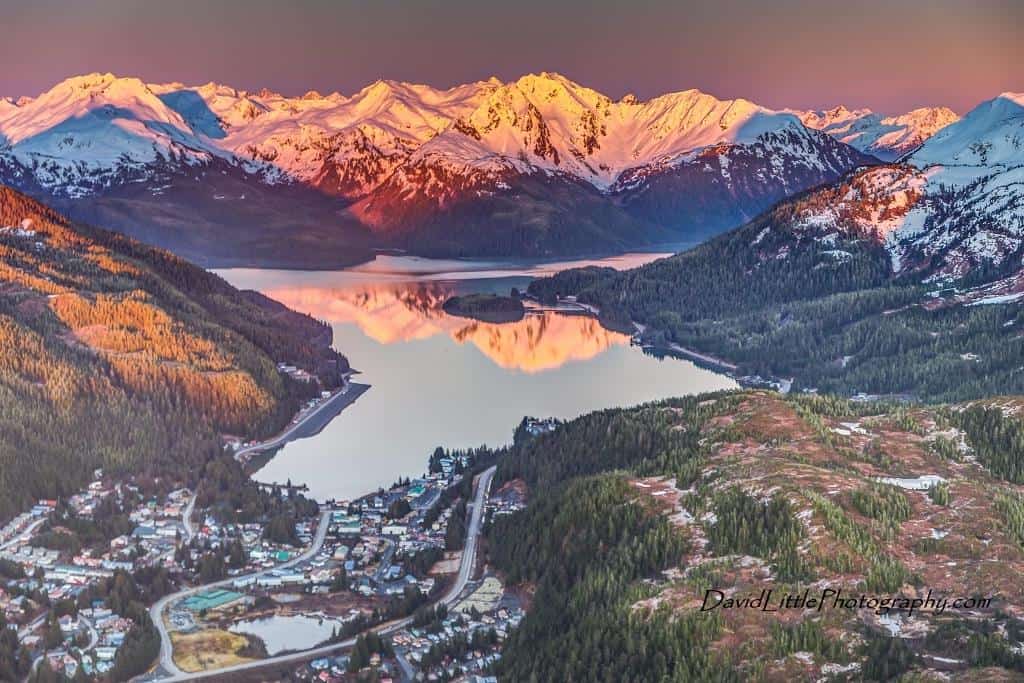 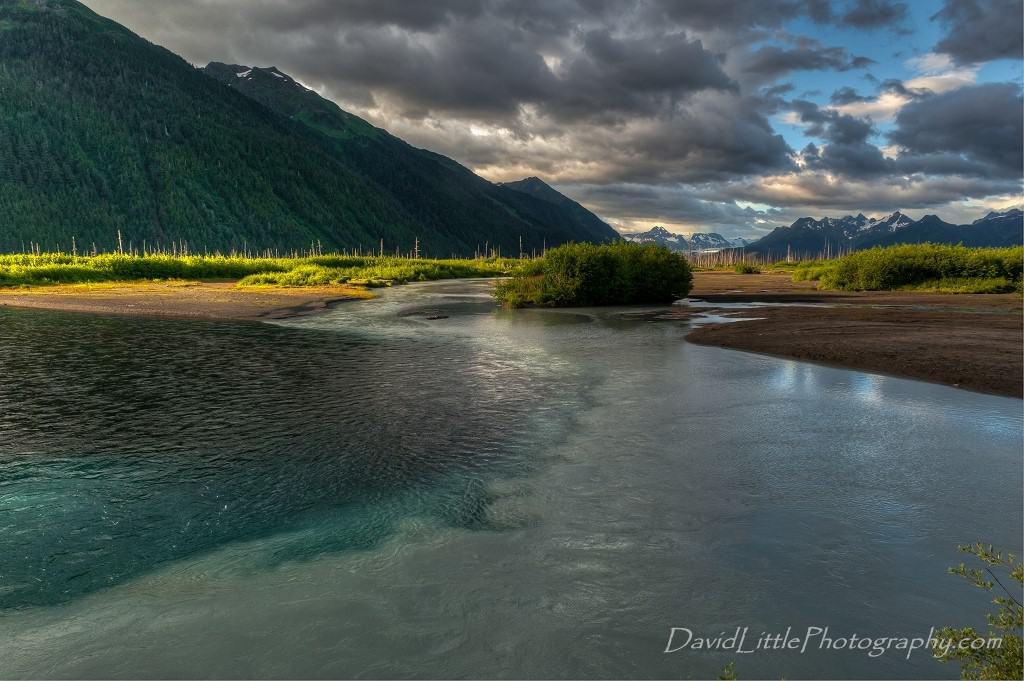 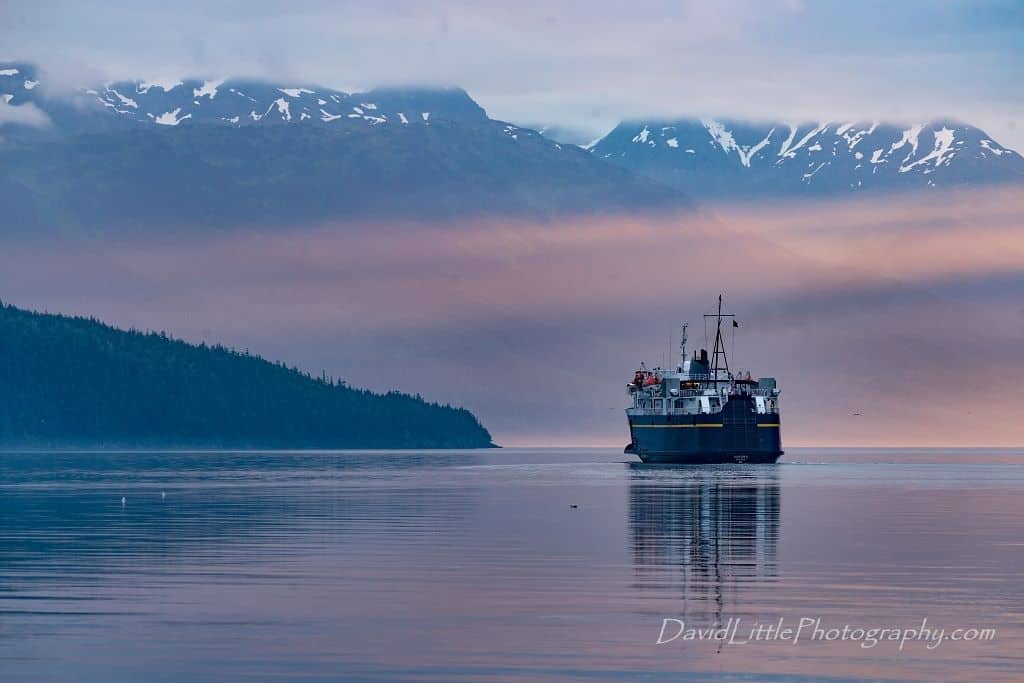 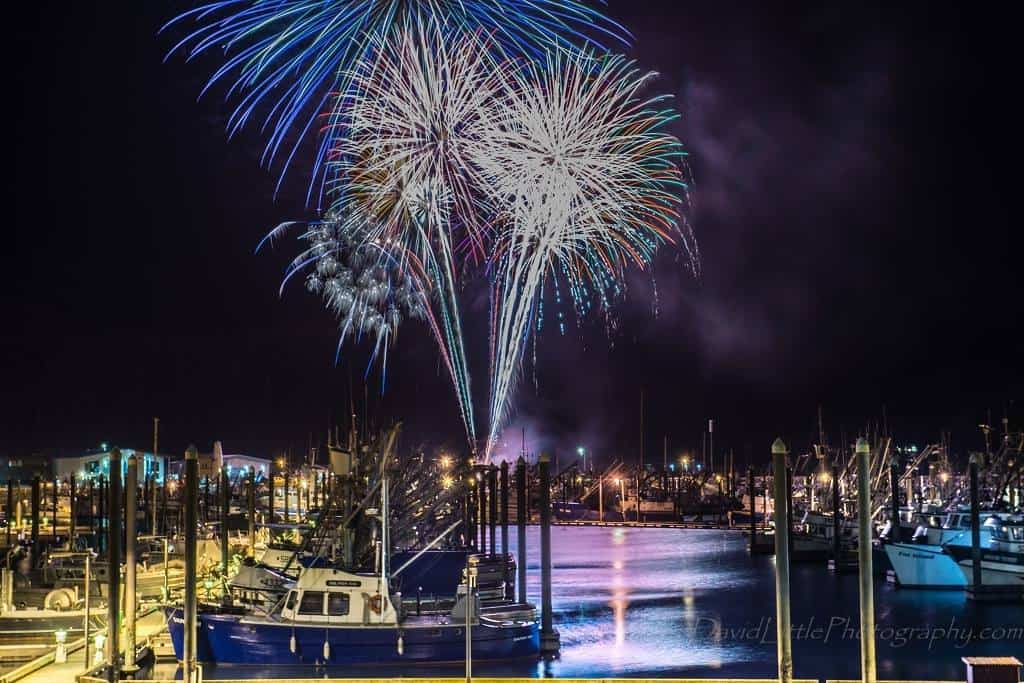 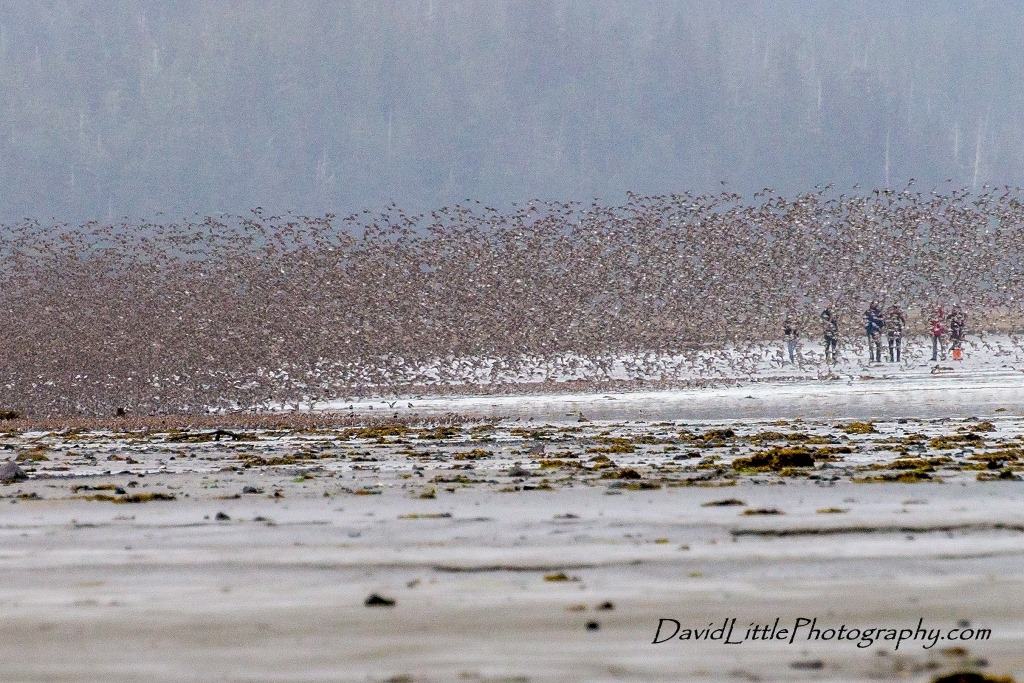 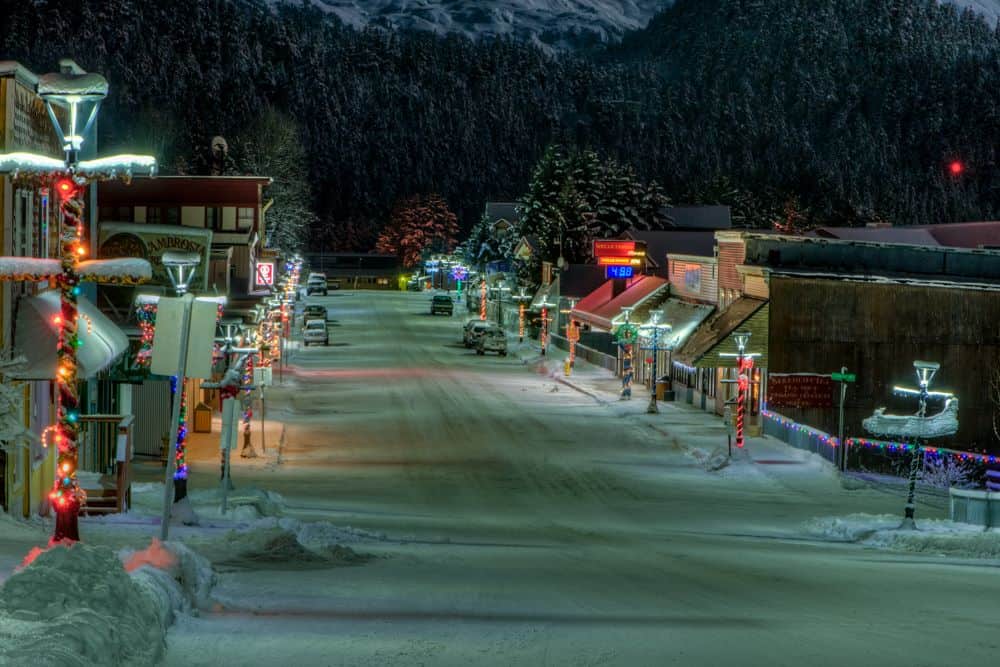 Cordova is a Commercial Fishing town nestled in the heart of the spectacular Chugach National Forest, shaped by its dramatic natural setting, rich cultural heritage and lively residents. On the east coast of Prince William Sound situated between Orca Inlet and Lake Eyak, Cordova is a unique part of Alaska and it’s certainly worth exploring. Here the forest occupies only a very narrow strip between the ocean and the icy alpine zone.

The Chugach National Forest is centered around Prince William Sound, stretching from the Copper River Delta on the east to the middle of the Kenai Peninsula on the west. At 5.6 million acres, it’s the second largest National Forest in the U.S., after the Tongass National Forest. At the northern limit of the temperate rainforest zone, and draped over a landscape of steep, glaciated mountains, one third of the Chugach “Forest” is actually rock and ice.

When visiting Cordova  between August and September, be prepared for wet weather. Cordova gets 163 inches of rain per year, the US average is 37. Snowfall average for Cordova is 111 inches annually, the average US city gets 25 inches of snow per year. The number of days with any measurable precipitation is 201. The average temperature in January in Cordova is 24 degrees and the average temp in July is 65

The area around Cordova is an outdoor paradise, you have access to Forest Service cabins, 44 miles of breathtaking hiking trails and the Copper River Delta, and the home of the world-famous Copper River Salmon. Things to do in-and-around Cordova include the Cordova Center, the Cordova Museum, the Ilanka Cultural Center with displays of native artifacts, a full-sized totem pole and one of only five known fully articulated Orca (killer whale) skeletons in the world; the Mt. Eyak Ski Area, which provides the best view of the area and the oldest working chairlift in North America. This single chair lift originally constructed in 1939 and serviced Bald Mountain, provides a stunning panorama of Cordova, Prince William Sound and a portion of the Copper River Delta.

Though inaccessible by paved road, Cordova can be reached by daily plane service from Seattle or Anchorage and via the Alaska Marine Highway which connects Cordova with nearby Valdez and Whittier. The 49.5 mile Copper River Highway leads from the town of Cordova to the Million Dollar Bridge. The Million Dollar Bridge built in the early 1900’s was once used by the railroad to haul copper from Kennecott to the port of Cordova, and was added to the National Register of Historic Places in 2000. Aside from the bridge, there are several highlights along this fairly short highway, such as great hiking trails and scenic lookout points.

In 1961 Cordovans created the Iceworm Festival as a way to break up the winter blues. Each year in February the Cordova Ice Worm Festival takes place, activities include the blessing of the fleet, the Ice Worm parade, a talent variety show, a royal coronation ceremony for Miss Iceworm, and various competitions such as a men’s basketball tournament, an oyster shucking contest, and our treasured survival suit race where locals race down the dock, jump into a survival suit and dive into the icy waters of the harbor.

May is the primary month for bird-watching, during this period as many as 20 million shorebirds rest and feed before finishing their journey north. The most numerous include 7 million Western Sandpipers and more than 500,000 West Coast Dunlins. The Copper River Delta Shorebird Festival in early May provides the ideal opportunity for enthusiasts to be part of this epic migration.

4th of July Celebration, the entire community comes out to celebrate 4th of July. Games geared for kids start at 11:00am. There’s a dunk tank, egg toss, 3 legged races and a lot of other fun for the whole family to enjoy. After the games the National Anthem is sung and then a community wide potluck featuring Copper River Salmon. After the potluck there’s an old fashioned square dance and then to top off all of the festivities there is a Pie Social at the Pioneers of Alaska.

September holds the Fungus Festival, during this three day event festival attendees will have opportunities to learn more about local mushrooms, participate in mushroom related arts and crafts, and celebrate mushrooms and other wild harvested foods in a Wild Food Dinner.

The Chamber of Commerce hosts the Christmas Tree Lighting and Santa Parade. The Chamber serves hot chocolate and cookies while the community join the student choir in singing Christmas carols. After the tree lighting everyone heads over to Mt. Eccles Elementary School for the annual Christmas Bazaar, on display are local handcrafted items.

Other activities include sport fishing for Dolly Varden, Trout, Halibut, Arctic Grayling or Salmon. Alaska wild berry picking, the bounty is plentiful. Your choice of harvesting Blueberries, Salmonberries, Raspberries, Crowberries, High Bush Cranberries, wild Strawberries and Lingonberries. Check with the Forest Service and pick up a wild berry identification booklet to make sure that you are picking edible berries.

You can go flight-seeing over one of the six glaciers, view bear, mountain goat and moose. If you enjoy camping and river rafting, 27 mile on the Copper River Highway offers both. Enjoy sea kayaking in the stunning Prince William Sound. The sound is home to a plethora of wildlife, you can view Orca whales, sea otters, sea lions, salmon sharks, salmon, seals, eagles and more. Operating out of Orca Adventure Lodge in Cordova is Point’s North Heli Adventures, for more than 18 years Points North has been host to multitude of adventure seekers, including a two time Olympic gold medal snowboarder. Or if you need something a little less adventurous you can kick back and relax on the deck of a floating cabin from Alaska Wilderness Outfitting Company and soak in the unspoiled Alaskan scenery.